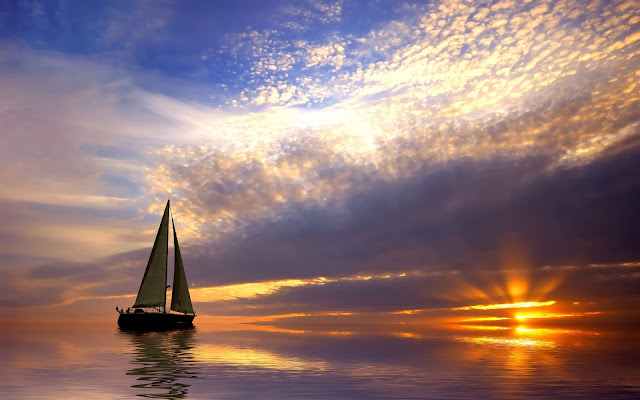 Craig Urquhart, a friend for many years, is recognized as one of the most important original solo pianists today. To date, he has released nine CDs and a DVD performing his original music. Craig has been The New Jersey Music Teachers Association Commissioned Composer, a fellow at the Virginia Center for Creative Arts, and has performed his music worldwide, including in New York, Berlin, Rome and throughout Japan. Craig has also had his music performed by singers and pianists around the globe, as well as having it performed by the Halle Symphony Orchestra. The artist is also a member of ASCAP, has served on the Board of Directors of the Lotte Lehmann Foundation, is a Whisperings Artist, a voting member of the National Academy of Recording Arts and Sciences (The Grammys), and is the Senior Consultant Public Relations and Promotion for The Leonard Bernstein Office, Inc.

In addition, Craig has spoken extensively about his music on outlets including ASCAP’s Audio Portraits, National Public Radio, and the BBC. Has also been interviewed for Solo Piano Publications, the Baldwin/Gibson Magazine, and NAR. The magazine Piano Today has twice featured his compositions. We are happy to welcome him to The Looseleaf Report.

VL: Hi, Craig, it’s great to speak with you again, and I’m delighted to hear you’re recording a new album of your original music. As you know I’m a huge fan and also remember collaborating with you on the song, Love Is Leonardo for my biography of Leonardo DiCaprio. Sorry for the shameless plug! In any case, kudos and congratulations are in order.

Your new project is called Calm Seas and it’s your tenth CD of your original music. Ten is a major milestone. What does that mean to you?

CU: Thank you, Victoria, and yes I know you’re a big fan. I remember well our early interviews on The Looseleaf Report, and your support and friendship over the years has meant a great deal to me. Yes, ten is a milestone, but it ‘s just the beginning. I believe it‘s a milestone, because over the many years since I’ve been recording my music, my listening base has grown worldwide, which means to me that my music touches people in many ways. I hear from “fans” from as far away as South Africa and even Mongolia – that’s the magic of the Internet – and wonderful people of diverse and varied backgrounds. It feels good to be a part of others’ lives and that they are now also a part of mine. It‘s this ever-growing global community that propels me to continue to create and share. 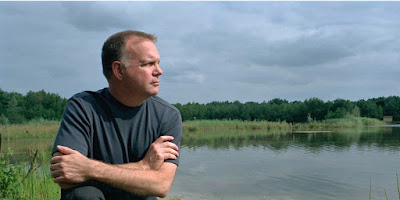 VL: What a beautiful sentiment, Craig. Please tell me what’s behind the title of this new album, Calm Seas.

CU: As you might understand, titles are even more difficult for me than writing the music. And as I’ve composed and written well over 100 pieces of music, it , unfortunately doesn’t get any easier, so I rely on my imagination and the imaginations of my friends. Recently, I was sharing music from my Calm Seas with my nephew, and after playing one of the works, he said, “That reminds me of sailing on a calm sea.” Since it made so much sense to me, I decided to use that as the title of my latest album, the reason also being that it’s a good reflection of where I’m at these days. The past few years have been years of change and loss, but the last year has been pretty steady – calm – and also exciting.

VL: How has your music or your approach to music changed over the years?

CU: My music, of course, has evolved over the years. As life changes, so does one’s perspective and that is reflected in the music. However, my compositional approach has remained constant – to write heartfelt music that speaks to the soul and reflects the beauty of all emotions, be they happiness, longing, sadness and optimism, for example. However, my emotional approach has changed. I’ve actually come to accept and honor my musical voice as being unique to me. I used to judge my music somewhat harshly, now I love it and understand that I can be confident in the beauty I create, and that my voice is sui generis, if you will, to me. 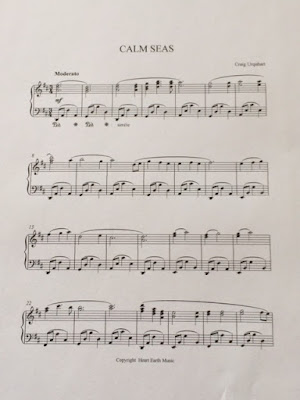 VL: Tell us about your compositional process. What inspires you? How do you harness that inspiration and turn it into one of your gorgeous pieces? 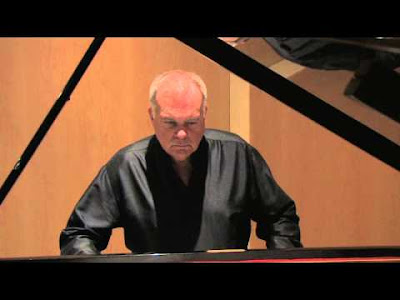 CU: My inspiration comes from the universe we inhabit – the beauty of nature, the emotions we experience, and the spirituality that surrounds us. My music reflects the good in all of us. I don’t dwell on the negative energy in the world, because that basically gives it power. I celebrate in my music what brings us together in loving and sharing ways. How do I harness the inspiration? I think it’s really the other way around: the inspiration harnesses my ability to create, and gives it voice. This may sound trite, but it’s almost as if I’m a continually evolving vessel that shares and renews.

VL: Wow, well said, Craig. So what or who have been some of the major influences on your writing?

CU: As a classically trained composer and pianist, the masters, of course, have influenced me. I studied and learned piano music from Bach to Berio. But if I had to narrow it down, it would be Bach, Beethoven, Brahms, Schumann, Chopin, Debussy, Ravel. Then there’s music by contemporaries, such as [the late] Laura Nyro, Joni Mitchell and Keith Jarrett, so there is no one major influence. I feel I’m a composite of all I have experienced. But probably the biggest influence on me, as you know, was my association with Leonard Bernstein as his assistant. He supported my music and gave me “permission” to write from my heart. Before I met him, music was an intellectual pursuit, but he empowered me to write from the heart and not from the head. That was incredibly important and inspirational. Note: Gustavo Dudamel will be conducting Bernstein‘s West Side Story at the Hollywood Bowl on July 14 and 19, with the Los Angeles Philharmonic, the Los Angeles Master Chorale and guest vocalists.  (Above photo by Brian Baldasari)

VL: Why did you decide to reach out using Kickstarter?

CU: The last nine albums I self-produced and financed myself. Gratefully, I was able to recoup the initial costs of all of these projects over the years. But to create a product that I feel reflects the quality of my artistic vision costs more money these days, and I realized I couldn’t do it alone, at least for the basic financing. On an emotional level, I feel that Kickstarter is a terrific way for all who love and are touched by my music to be involved in the creation of a project we can all take pride in. This gives us a way to join together as a community, knowing that we share the same values that the music represents.

Kickstarter is not a donation, it’s participation – participating at any financial level is honored and appreciated by a “perk” – from signed copies of the CD, ringtones, autographed musical scores, a concert in your house – all depending on how much one wants to be involved. And that brings me great joy, knowing I can be supported and at the same time my also being able to show my appreciation!

While we’re on the topic, then, I would like to encourage your readers to please join in and help produce Calm Seas by clicking here.

VL: Are there other projects on the horizon? 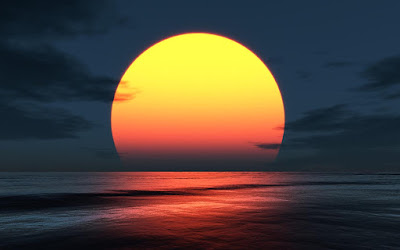 CU: Oh, sure, Victoria, but I like to take one thing at a time and want to remain focused on Calm Seas, ultimately making it something to cherish.

VL: Thank you, Craig. It’s been wonderful talking with you. I wish you much success with Calm Seas and I’m thrilled to be a part of this marvelous and meaningful  journey.

CU: Victoria, it’s always my pleasure, and again, heartfelt thanks for all your support over the years. It means so much to me.

Click here to purchase other titles by Craig Urquhart. 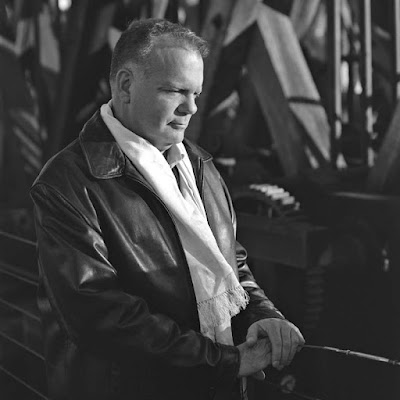 Above photo by Bart Michielsen