Falling For Dance…& Other Art Forms

Posted on September 20, 2016 by Victoria Looseleaf 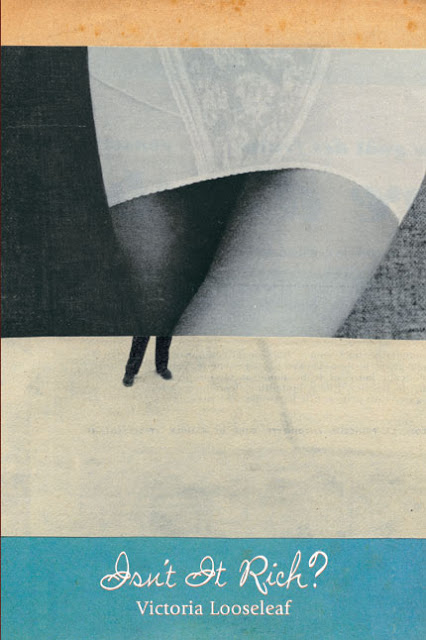 We love fall, no matter that here in Los Angeles the trees don’t turn colors (no fair counting the jacarandas), and there is very little nip in the air. For that we head East, or at least get our nips from single malt Scotch. 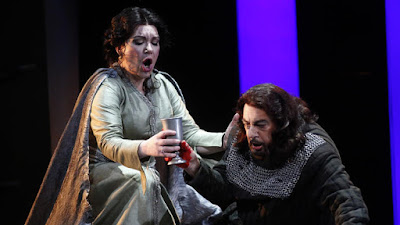 Still, September is the start of the cultural season, what with Los Angeles Opera now in its 31st year and mega-tenor turned baritone, Plácido Domingo (with Ekaterina Semenchuk, photo by Genaro Molina), commanding the stage as the titular character in Verdi‘s Macbeth. That the superstar is 75 years old and still singing, is nothing short of astounding, so check back here for our review anon. (Performances 9/22 & 25; 10/5, 8, 13 & 16.) 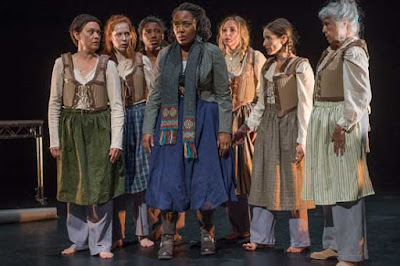 And speaking of opera, can we talk about one of our favorite multi-hyphenates, O-Lan Jones, the actor, composer and librettist who is also artistic director of Overtone Industries. The company, a celebrated force in the evolution of contemporary music theater and experimental opera, is performing the next phase of its new multidisciplinary production, ICELAND, in concert form, at the Ford Theatre on October 7. Jones, in collaboration with Irish singer-songwriter Emmett Tinley, has crafted  a modern love story set in a mythical and timeless world, where ancient creatures challenge the hero and heroine on an archetypal journey. For tickets  click here. (Above photo by Martha Benedict, featuring The Hiddenfolk, with heroine Vala, center, played by Cesili Williams.) 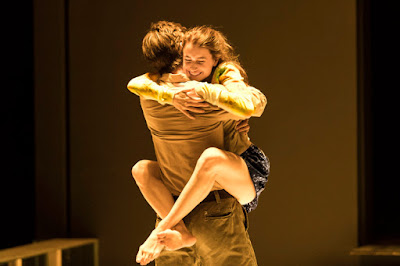 We also recommend Arthur Miller‘s A View From the Bridge, the brilliant Tony-award winning production directed by Ivo van Hove at the Ahmanson Theatre, running now through October 16. Written in 1955, this production is wholly relevant and resonates in today’s troubled times.

And while we’re counting, DIAVOLO | Architecture in Motion ® is kicking off its 25th season with four performances September 23-25 at the Broad Stage. Of course, we’ll be there to see Jacques Heim’s newest creation, Passengers (photo below, George Simian), which is paired with the troupe’s classic Trajectoire, a work we covered in 1999 for the Los Angeles Times. 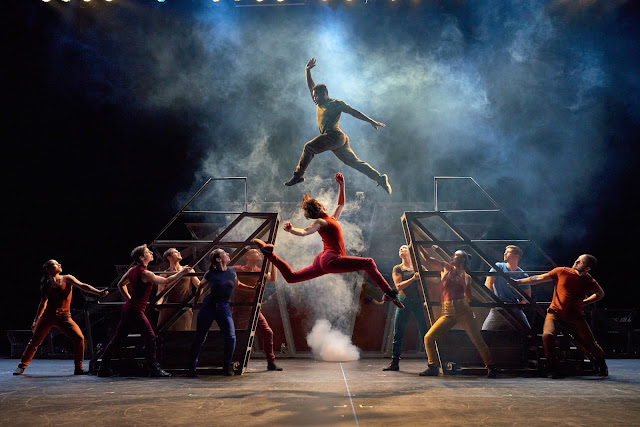 Here’s a snippet of that coverage: “The premiere, “Trajectoire,” featuring a Daniel Wheeler-designed boat hull as an eternally tilting prop, however, delivered too little, too late, coming after a quintet of finely tuned signature pieces. The full company indulged in rounds of jumping, sliding and even pirouetting on the lit-from-within craft, but, as with many Diavolo premieres, this work may benefit from future honing. The Hans Zimmer-Philip Glass score didn’t help: It was more Dramamine than drama.”

And though a lot of water has certainly gone under that dance bridge, we’re happy to say we’re still close colleagues with Heim. Indeed, On October 8-9, Looseleaf & Romaine is producing a dramatized staged reading of our book, Isn’t It Rich? at Diavolo Space at the Brewery. 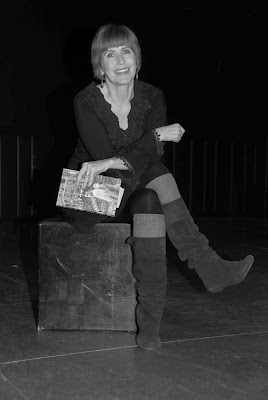 Directed by award-winning Madeleine Dahm, (left, photo by Clive Alcock), with dance created and performed by Jasmine Albuquerque (her group WIFE has four performances of Enter The Cave, September 29-October 2 in Frogtown; photo below by Cassandra Bickman, digital design by Nina McNeely), and music by Emmy-nominated Rodrigo Amarante. The Isn’t It Rich? staged readings will feature Hannah Chodos, Gleason Bauer and Bernadette Sullivan, with lighting design by Bosco Flanagan. 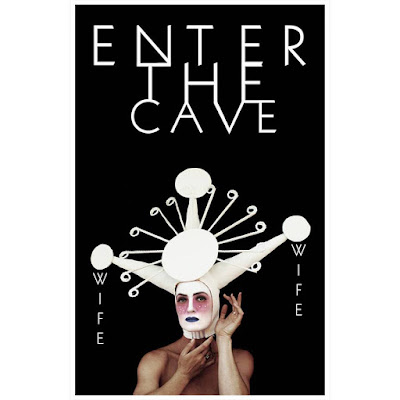 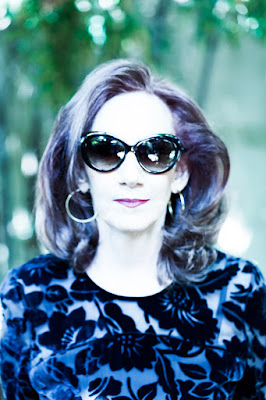 Click here to RSVP for tickets, go to our FB Event Page, our personal FB page, or contact our publicist, Green Galactic’s Lynn Tejada at 213-840-1201 or lynn@greengalactic.com. We’ll be posting more updates, but in the interim, here’s what some entertainment and cultural luminaries are saying about Isn’t It Rich? “A hilarious, sparkling and rowdy Looseleaves Of Grass! A joyous yawp, with dry martinis, frozen swans and jeroboams of style. Huzzah that the best poetry can be fun again!” – Sandra Tsing Loh, Performer and Author, The Madwoman In The Volvo. Actor/artist/writer Mary Woronov likened Looseleaf to a “tall, thin female Bukowski with good skin who is bent on bedding all in her cultural path. Isn’t It Rich? is her confession.” Larry Karaszewski (Emmy-winning producer/writer, The People vs. O.J. Simpson) described the book as, “beautiful autobiographical short stories full of wit and grace. Isn’t It Rich? Indeed it is.” 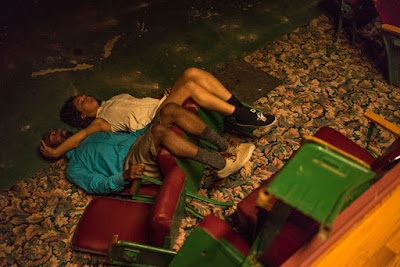 But enough about us! We also want to give a shout-out and cheers to Heidi Duckler Dance Theatre, now in its 31st year and premiering, When I Am King, every Saturday, October 8-29 at King Hing Theater in Chinatown (photo, Sean Deckert). We wouldn’t miss it. Besides, all of this art is helping take our mind off of the bizarro election. Thank God, then, for art!