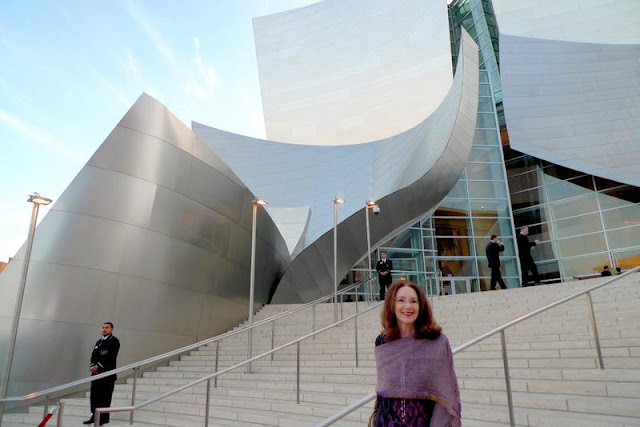 Victoria Looseleaf is a freelance arts journalist and regular contributor to the Los Angeles Times, Dance Magazine, Performances Magazine, KCET’s Artbound and KUSC-FM radio, among other outlets. Ms. Looseleaf has also been published in the New York Times.  In addition, she was the producer/host of the long-running cable access TV show on the arts, The Looseleaf Report, which ran for 22 years in Los Angeles and New York.  She now maintains a blog of the same name.

But of course, if you’re reading this, you know that already.

From 2004 – 2008 Ms. Looseleaf was the program annotator for the Los Angeles Master Chorale, and from 2006-2008, she wrote the program notes for the Geffen Playhouse. 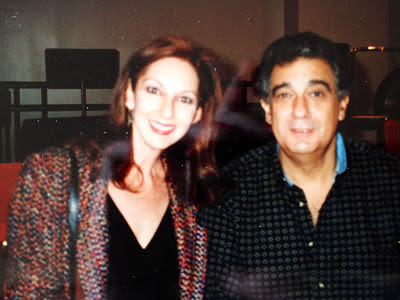 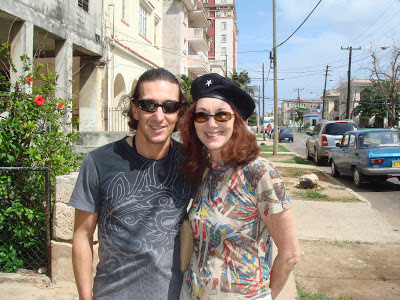 Covering music, dance and arts festivals around the world, Ms. Looseleaf’s recent travels have taken her to Aix-en-Provence, Havana (at left with ballet superstar Julio Bocca), Lyon, Montpellier, Abu Dhabi, Amsterdam, Venice, Athens, Buenos Aires, Tel Aviv, Jerusalem, The Hague and Vienna.  In addition, Ms. Looseleaf has given pre-concert lectures on dance at the Music Center of Los Angeles, at Valley Performing Arts Center and the Alex Theatre (for Los Angeles Ballet), at the Central Library and at various arts festivals. 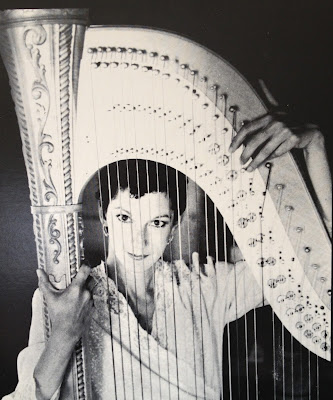 Ms. Looseleaf holds a Bachelor of Science degree in psychology from the University of California Berkeley, and a master’s of fine arts in the performance and literature of the harp from Mills College in Oakland.  As a professional harpist, Ms. Looseleaf recorded two albums of solo harp music, Harpnosis, and Beyond Harpnosis, both registered trademarks, and, as a songwriter, she is a member of ASCAP.

Ms. Looseleaf has also published several books, including a biography of Leonardo DiCaprio, Leonardo: Up Close and Personal (Ballantine Books, 1998), as well as a tribute book on John Mauceri, former conductor for the Hollywood Bowl Orchestra (commissioned and published by the LA Philharmonic).  In addition, she wrote the forward to Gary Leonard’s photography book, Symphony in Steel: Walt Disney Concert Hall Goes Up. 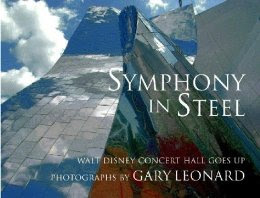 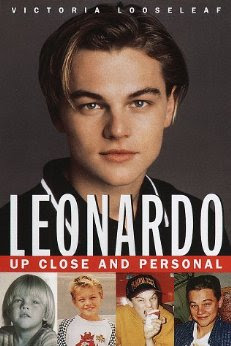