Posted on August 22, 2011 by Victoria Looseleaf 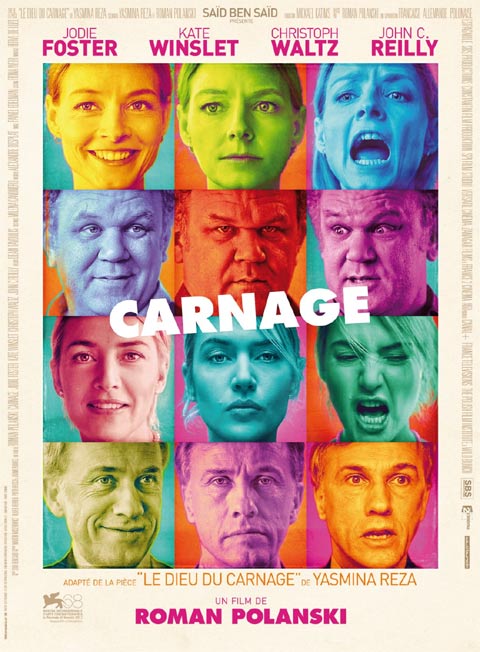 The Leaf wishes she could be in Venice in the coming weeks for the world premiere of Roman Polanski’s latest flick, Carnage, an adaptation from Yasmina Reza’s Tony Award-winning play, God of Carnage. The French-born Reza is a formidable talent, having penned the award-winning play Art and the intriguing little book, Dawn, Dusk or Night: A Year With Nicolas Sarkozy (Knopf, 2008). Alas, The Leaf will be in Venice in spirit only! (But if you’d like to read her posting on that fabulous city, click here.) In any case, the play starred a quartet of big names: Marcia Gay Harden, Hope Davis, Jeff Daniels – and The Leaf’s hero – James Gandolfini, aka Tony Soprano, who all garnered Tony nominations for their über-charged performances. 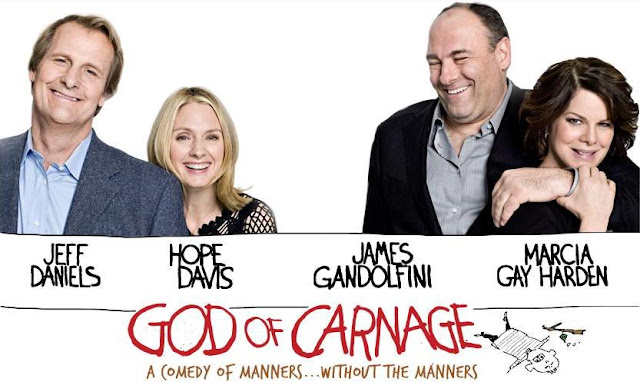 But for various and sundry reasons that we’ll never be privy to, the movie features not one of those stellar names that made up the original Broadway cast (and came together again for a highly profitable run at the Ahmanson Theatre last spring. Click here to read The Leaf’s thoughts on that engagement, and click here to listen to her KUSC chats with Davis and Harden, the latter snagging a Tony for her portrayal as the highbrow art writer, Veronica). 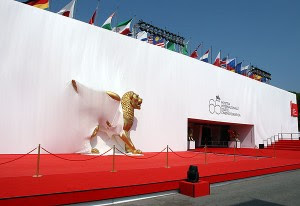 Nope, Polanski decided to go in a different direction (as has been his wont for some five decades of filmmaking, which has been cool except when it concerned sex with an underage girl…). The movie stars Kate Winslet, John C. Reilly, Jodie Foster and Christoph Waltz as concerned parents of 11-year old boys who have just had a violent after-school altercation. The action takes place in a trendy Brooklyn loft, and was shot in Paris because  of Polanski’s, er, legal situation. 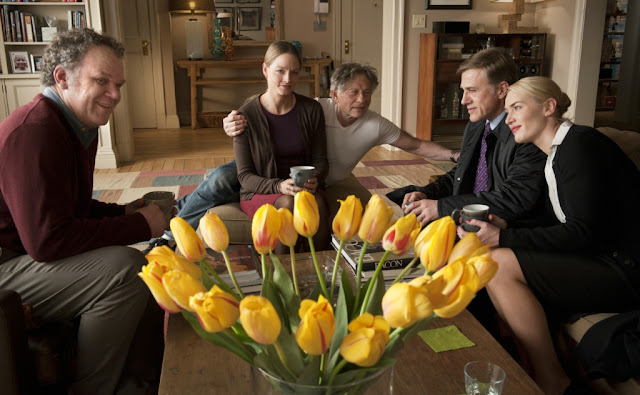 Tulips play an integral part in Carnage, as do an incessantly chirping cellphone and a, gulp, bucket!

Still, The Leaf is excited to see this film, having been a Polanski fan since Knife In the Water, Rosemary’s Baby and Chinatown, among other flicks – hello, The Pianist! (Admittedly, she wasn’t that enamored of The Ghost Writer, but that’s probably because she saw it on a plane crossing the Atlantic and kept nodding out.) 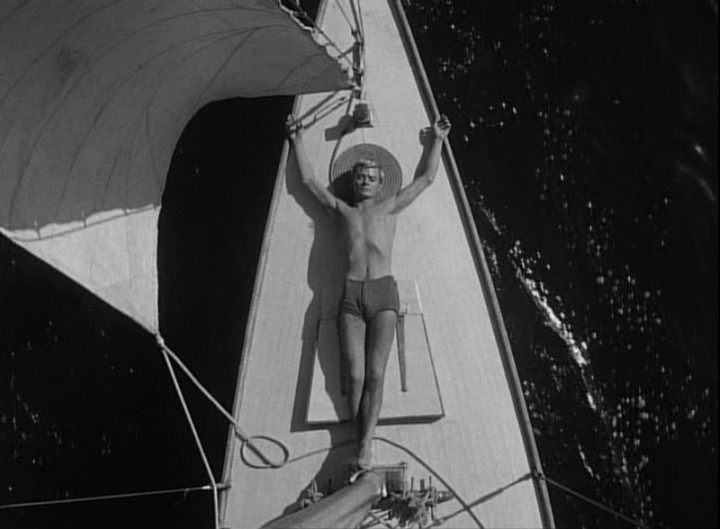 A still from Knife in the Water, Polanski’s first feature film, 1962.

So, without further ado, here’s the trailer for the upcoming Carnage, with more to come from your intrepid reporter after the movie opens in Los Angeles. 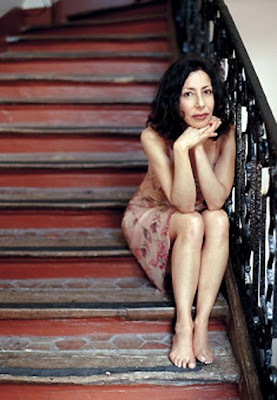