She’s got a pair of Oscars, she’s topped the New York Times best-seller list more than once, and she spearheaded a fitness revolution in the 1980’s, not to mention her cred as both sex kitten and long-time activist. Indeed, if there’s anything that the legendary Jane Fonda has not yet done but would like to do, well, she yaks about it with yours truly for KUSC-FM radio. 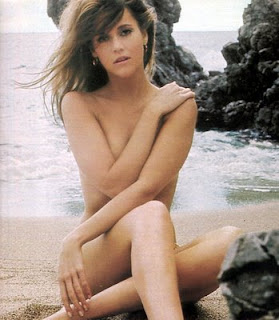 And what a face! Still drop-dead gorgeous at 73 (a result, she explained, of “good genes, a lot of money and plastic surgery…”), Fonda, who met with me in her dressing room accompanied by her tiny dog, Tulea, was articulate, intelligent and extremely open. Oh, yes, she even went all emo on me…and actually welled up. But in the first two minutes? Momentarily stunned, I managed to hold the microphone steady, soaking in her smoky, instantly recognizable voice: Hollywood balm, if you will. 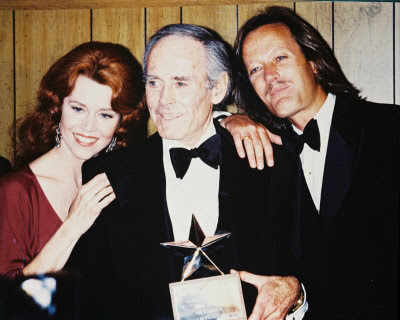 (The question, btw, was simple enough: Why, after a 46-year absence from the stage, did Fonda decide to return to Broadway, which she did when first tackling Kaufman’s play. The work bowed on the Great White Way in 2009 and garnered Fonda a New York Times review that hailed her performance as “elegant, heartbreaking and fierce.” That query then prompted the actor, holding back tears, to talk about her iconic father, Henry Fonda, whose first love had been the theater.) 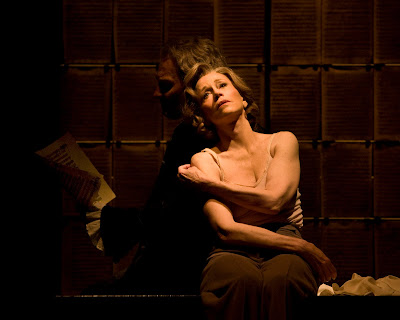 But enough blathering, let’s hear the inimitable Jane Fonda in a broad-ranging conversation that even had her dishing on the cult classic film, Barbarella. Here, then, is a mini-chat, and here’s the full story. And for those of you seeking the literary Fonda, she’s taken to blogging, so check her out here. 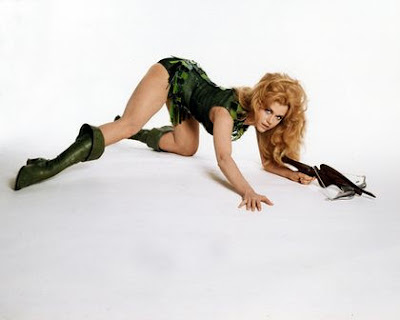