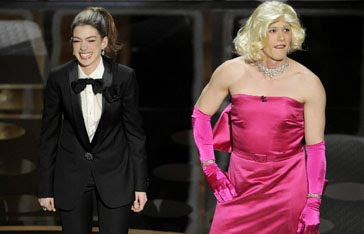 The less said the better about the 83rd Academy Awards presentation, save that James Franco was in uber-slacker mode and, while Anne Hathaway’s gowns were gorgeous, the painful patter coming from her Julia Roberts-like mouth was akin to Anne Boleyn before she got her head lopped off after irking her hubby, King Henry VIII.

Ouch! Where is Ricky Gervais, my comedy God du jour, when you need him. Or Alec and Steve? Even Billy Crystal’s small bit brought back floods of fond memories. Indeed, it was the legendary Kirk Douglas who stopped the show with his improvisational riffing, though it couldn’t have been intentional. 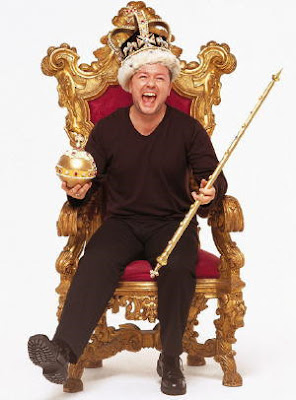 As for who won what, don’t get The Leaf started on Natalie Portman’s one-note performance as that batty Black Swan ballerina. Wendy Perron of Dance Magazine got it right when she Tweeted, “Didn’t Natalie Portman forget to thank one crucial person? Sarah Lane, who did alotta dancing for her.” Of course, since Portman never mentioned it while she scooped up nearly every possible award during the interminable prize-giving season, why would she have begun last night? At least we were spared her freaky Golden Globes’ laugh! 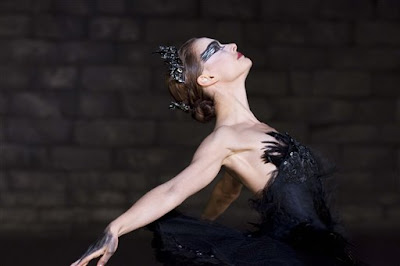 Whatever. I did predict that Trent Reznor and Atticus Ross would snag the Oscar for best score for The Social Network, but was sorry that Biutiful didn’t win Best Foreign Language Film. Directed by Alejandro González Iñárritu and starring the stellar Javier Bardem, who was, alas, destined to lose to an equally incredible Colin Firth, the movie is important and Bardem’s performance is staggering. So, give a listen to my exclusive KUSC-FM interview with the pair here. (And speaking of pairs, could there be a more beautiful twosome than Javier Bardem – who already has a Best Supporting Actor Oscar for his badass 2007 performance in the Coen Brothers’ No Country For Old Men – and his gorgeous wife, Penelope Cruz? Hola and check them out in my blog post here.)

In any case, I remember when going to the Oscars was a blast. Mr. Looseleaf and I absolutely loved riding in our limo to the Shrine Auditorium and shooting pics of the stars, something that is verboten at the Kodak, fersure. And dig this: We even thought that the David Letterman Oprah/Uma thing was kinda cool. (Ya hadda be there.) 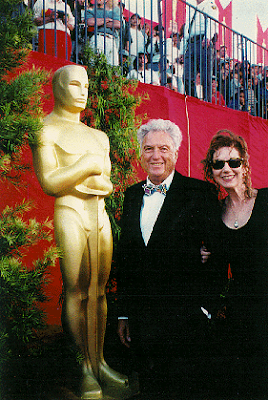 But it’s 2011, and by this time tomorrow, the latest Oscars broadcast – a deathly unfunny, tragically unhip, unrelenting ritual of Hollywood glad-handing – will, for the most part, be a distant memory. Which doesn’t mean that I didn’t love The Social Network, True Grit, The Kids Are All Right, Winter’s Bone and The King’s Speech, cuz I did. I really really did. In fact, I want to give a shout out to my new hero, David Seidler, the septuagenarian who won the Oscar for Best Original Screenplay for The King’s Speech. You rock, dude. But hey – I’m just thrilled I chose to stay home in front of my own flat-screen and totally chill…like Mr. Franco.