Posted on July 4, 2011 by Victoria Looseleaf 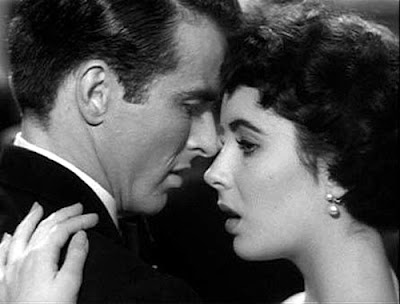 Yes, I’m guilty. Guilty of giving my dear friend, the great raconteur/screenwriter Ivan Moffat, a cigarette (American Spirit), when he was in Cedars-Sinai after having had a small stroke in the parking lot of Le Dome. That was nine years and four days ago today, July 4.

I know this, because Ivan, who was the associate producer of A Place In the Sun (he also gave the movie its name), and wrote a slew of other films, including Giant (co-written with Fred Guiol, earning the pair Oscar nominations), Tender Is the Night and Black Sunday, had asked me to take his cigarettes out of his pants pocket the day before. 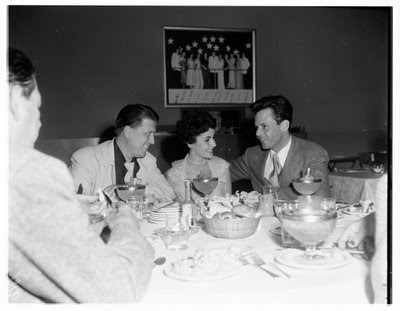 “Promise me that if I ever feel I must smoke, you’ll help me,” he had said.

Of course I would, I replied. The next morning, a Sunday, I was on deadline with the Los Angeles Times and then took a long distance call from my father, making me a few minutes late for my visit with Ivan at Cedars. I brought him the New York Times crossword, which we often solved together, but he brushed it aside, announced he craved nicotine and reminded me of my promise. When I tried to dissuade him, he told me to stop arguing with him and keep my word. (Okay, I thought, he was 84, after all, and, riddled with cancer, which he didn’t help by eschewing health foods, consuming, instead, large quantities of scotch and occasionally some pasta with olive oil, so what’s one cigarette…). 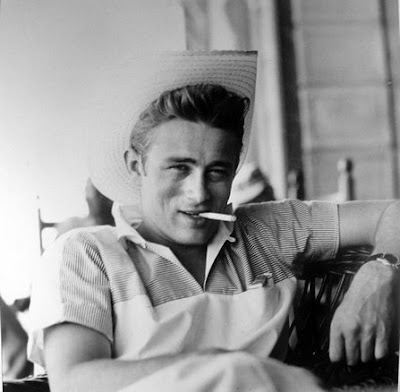 James Dean as Jett Rink on the set of Giant, his last movie

According to page 311 of the afterword of The Ivan Moffat File: Life Among the Beautiful and Damned in London, Paris, New York, and Hollywood, put together by Gavin Lambert (with my help and published in 2004 by Pantheon; a year later Gavin died a week shy of his 81st birthday), this is what happened next.

I kept my word even more reluctantly than I’d given it, helped him out of bed, wheeled him to the terrace, put a cigarette in his mouth and lighted it.

“Doctor says I can smoke!” Ivan said, took a triumphant puff and never spoke again. Almost at once his head slumped to his chest and he lapsed into terminal unconsciousness. But it’s unlikely that the cigarette was responsible. The doctor had decided not to tell him that the cancer had spread to his lungs and there was no way he could survive for more than a few days. 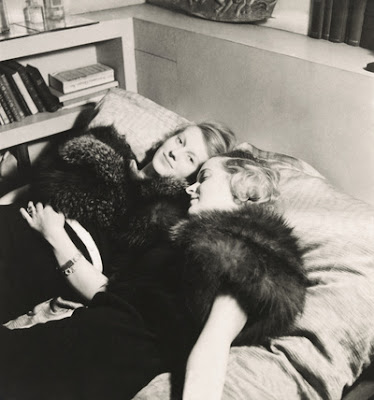 Oy! Needless to say, I freaked. Once I got him back to his room, the doctors and nurses, who couldn’t revive him from the coma he’d lapsed into, told me to notify his family. I did, with everyone managing to arrive from wherever (London, Monterey, The Hamptons…), as Ivan hung on for four days. A British blue-blood, Ivan, born in Havana to bohemian poet/actor Iris Tree and the celebrated American photographer Curtis Moffat, lived an extraordinary life. He died on July 4 with many who loved him gathered around his bed. 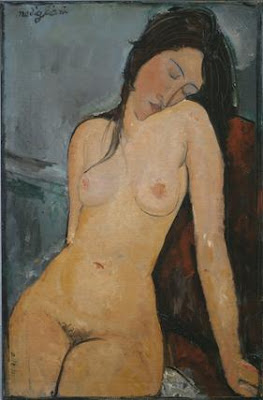 July 4, for me, then, is not about blasting fireworks, barbecuing burgers or flying the flag. (Ivan certainly loved America, having met and worked with director George Stevens when they shot the first color footage of World War II before making his way to Hollywood where he lived and worked – doing several films with Stevens, including Shane, for more than half a century).

No, Independence Day for me is about remembering my wonderful friend, Ivan Moffat, whom I miss so very much and think of often, particularly on the Fourth of July.