Posted on December 7, 2011 by Victoria Looseleaf 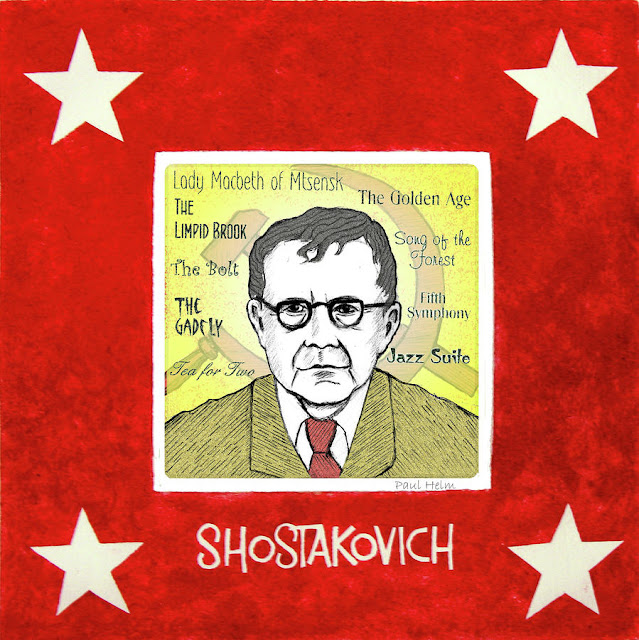 Ear-shattering. Propulsive. Simian. This unlikely combination of adjectives came together last weekend at Walt Disney Concert Hall when Esa-Pekka Salonen led the Los Angeles Philharmonic in the world premiere of Dmitri Shostakovich’s 1932 satiric opera, Orango. Staged by the inimitable Peter Sellars and orchestrated by Gerard McBurney (based on piano sketches unearthed in 2004 by musicologist Olga Digonskaya), Orango was 40 minutes of inspired insanity meant to be a celebration of the 15th anniversary of the Soviet revolution. 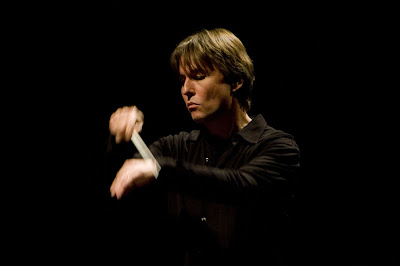 So much for timing (and politics – don’t get us started), as nearly 80 years have elapsed since Shostakovich got together with librettists Alexei Tolstoy (a science fiction writer and relative of Leo), and his assistant Alexander Starchakov, to come up with a madcap and sinister plot, not to mention the fact that it’s completely  relevant today: A French biologist inseminates a female ape with his own seed, bearing Orango, who becomes an anti-Communist stock-dabbling newspaper tycoon that takes a hottie wife. Also a would-be rapist, Orango goes bankrupt amid a world financial calamity, and is eventually sold by said wife to a circus (Ringling Brothers it ain’t). 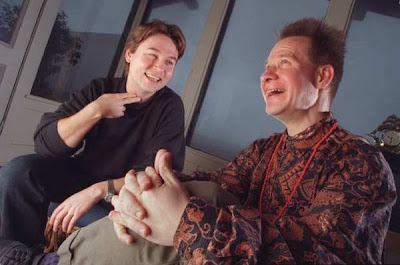 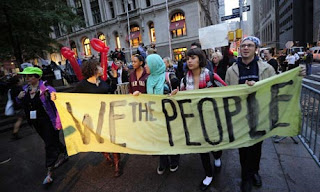 Sellars (at right with Salonen), always au courant, gives us a hard-hitting slide montage populated by Occupy Wall Streeters, fighter planes, fruit galore, and a monkey who could have undergone steroidal acupuncture (i.e., bolts are piercing his skull). The images keep repeating, bombarding us, as it were, and always on a percussive, head-banging beat. Oh, and what percussion it is (a drum set, triangle, sleigh bells, castanets, a car horn, you-name-it…), all contributing to the 11-part opus that includes an overture and some wild dance music, notably that from Shostakovich’s own ballet, The Bolt (below in a production by the Bolshoi). 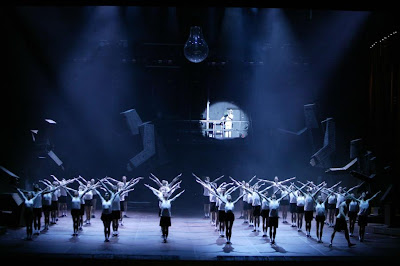 Featuring a cast of 10, it’s bass-baritone Ryan McKinney’s Entertainer who anchors the show, while Eugene Brancoveanu’s exultant Orango is suitably simian. Sellars, in antiphonal mode, situated his performers around the hall, with the feisty ape, er, tackling a front row patron (soprano Yulia Van Doren). Also in attendance – and introduced by Salonen – but not vocalizing, was the composer’s widow, Irina Shostakovich, giving her unspoken seal of approval. 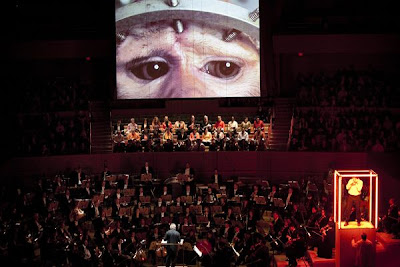 The Phil, decidedly one of the world’s top orchestras (click here for some of our recent coverage), was abetted by the Los Angeles Master Chorale in a mighty performance that nothing – or no one – could stop. Not even tenor Timur Bekbosunov, who, in the role of a French journalist, bounded onto the podium as he tried to bring the proceedings to a halt. 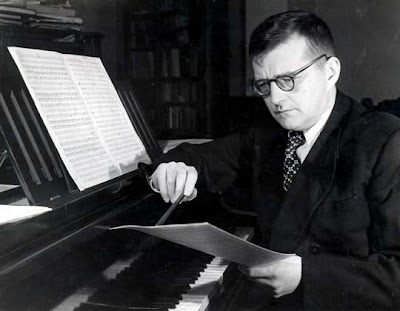 After intermission, EP gave a brilliant reading of Shostakovich’s three-movement, 65-minute Fourth Symphony. Two years after the composer wrote his 1934 opera, Lady Macbeth of the Mtsensk District, he completed the Fourth. But the work wasn’t performed until 1961 because Shostakovich, having fallen from official favor under the repressive Stalinist regime, feared for his life. A huge musical tapestry, the symphony seethes with tsunami-like waves of sound that alternate with pianissimo noodlings (at one point a piccolo and flute dialogued jauntily). A thrilling, if chaotic ride that careens between shades of Mahler and filmic swoonings, surprises also abound: Imagine the other-worldliness of a celesta butting up against massive woodwind and brass sections, the indefatigable players blowing their musical hearts out.

Salonen, who recently won the prestigious Grawemeyer Award (it also comes with $100K), had his unstinting way with his former orchestra, the final measures melting into a mind-boggling – and reverberating – silence. April may be the cruelest month, but December offers its own lunacies. To have Dmitri Shostakovich deck the hall with his ferocious music helps make the season, if not exactly merry, certainly memorable. 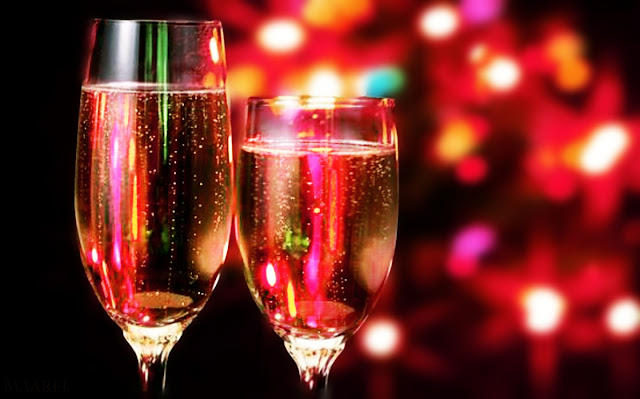