Again With the (End-of-Year) Lists

Posted on December 22, 2013 by Victoria Looseleaf 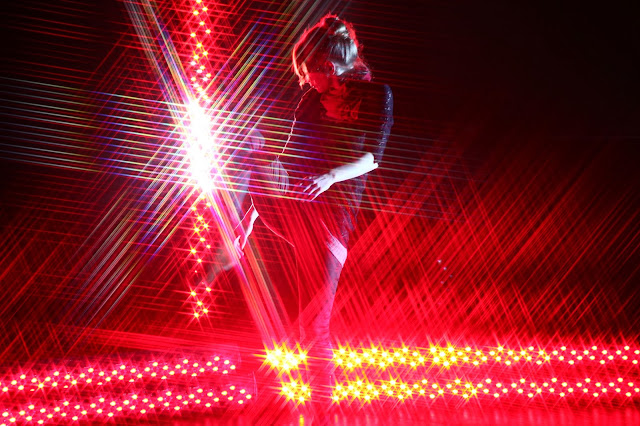 It’s become a tradition (of sorts, as we haven’t listed in several years), so here’s ours for the Best Dance of 2013, fashioned after our, er, beloved Los Angeles Times Tweet-centric style. And why the hell not, as we realize our last few postings could have rivaled War and Peace in length. The following, btw, is in no particular order… 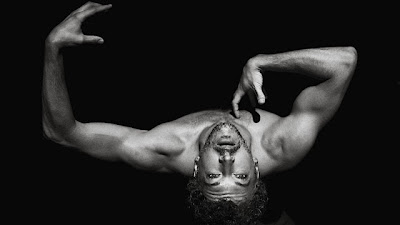 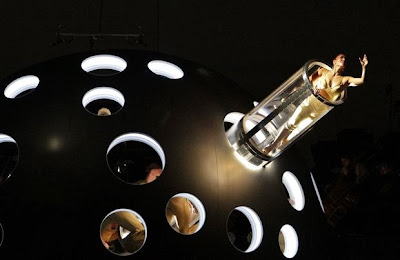 Diavolo: Architects of Motion, L.A.’s most traveled troupe completed its commissioned L.A. Phil at the Bowl trilogy w/Fluid Infinities: #exquisite #profound #daring! Shame on Mark Swed for saying the company, directed by Jacques Heim, “played it safe.” Read our LAT article to bone up on the little troupe that could – and does. Diavolo, btw, is at Germany’s Movimentos Festival in May, performing the world premiere of said trilogy, L’Espace du Temps. #keepontrucking 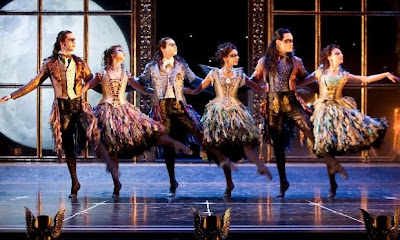 Matthew Bourne’s Sleeping Beauty: A dazzler w/vampires, a recalcitrant princess who looks like she dozed for a century courtesy of #propofol, & Bourne’s  always fascinating steps & staging at the Ahmanson. #wewantmore

Wim Vandekeybus‘ Ultima Vez #blewminds at CAP UCLA. Reviving its 25-year old masterpiece, What The Body Does Not Remember (below), made this body pine for time spent w/Wim in Venice (our LAT story is here). 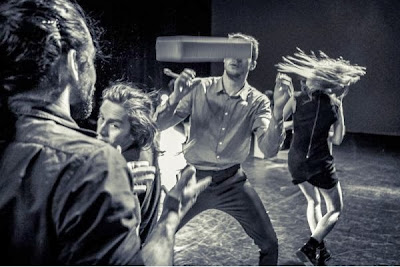 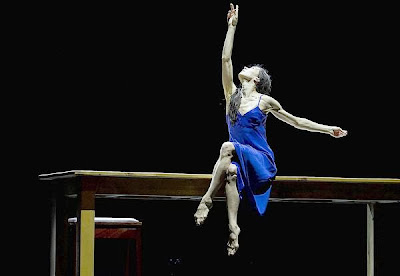 Diana Vishneva: On the Edge #anotherworldpremiere at Segerstrom, & it was #nothingshortofmarvelous. That it also led to our latest foray – Monaco, ici nous venons – didn’t hurt, either. Brava #LaDivinaDiana. (Read our LAT review here; our Fjord Review here.) 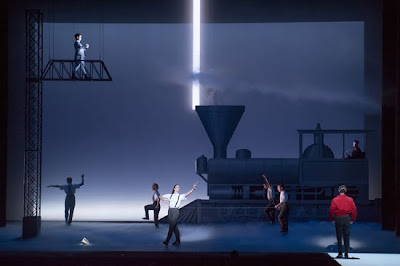 Einstein on the Beach (at the Pavilion), rates musically and dance-wise, as Lucinda Childs’ Field Dances #astonished. Elated this work finally made it here courtesy of #LAOpera & #KristyEdmunds of CAP UCLA. (Click here for our KCET Artbound story.) 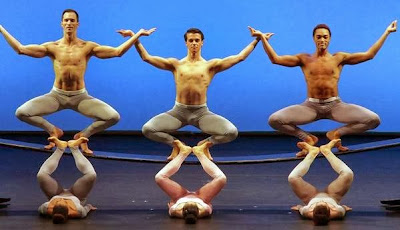 Martha Graham (left) at the new Wallis: #informative  #relevant #perfectfit with this gorgeous space in our very own hood, Beverly Hills. Kudos to Lou Moore and MGDC‘s Janet Eilber! (Click here for our LAT story.) 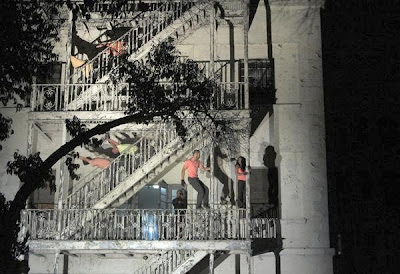 Heidi Duckler Dance Theater’s The Groundskeepers: #sweptusoffourfeet. The site-specific queen made use of an abandoned hospital. We’re only glad we weren’t locked in #thepsychward. Also loved the #creepyandcunning Boiler Room scene. (Our LAT review is here.) 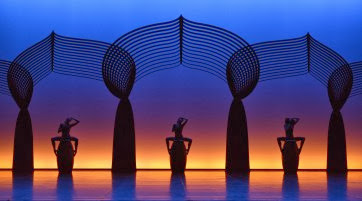 This year being the centennial of the ground-breaking Rite of Spring, we also loved the Joffrey Ballet performances of the Nijinsky/Stravinsky #riotinducer. Ergo, in closing, it’s been a swell year for dance (and we’re not even counting our quick April jaunt to Aix-en-Provence for Ballet Preljocaj‘s world premiere, Les Nuits, which the troupe brings to the Music Center in June (and for which we’ll also be doing the pre-concert talks). And: a special shout out to David Roussève, whose work, Stardust, we reviewed for the LA Times, calling it a ‘revelation.’ Roussève’s troupe launched the piece at REDCAT, one of our favorite venues, and we’re really glad he’s making dances here!

In essence: Dance is good for the soul and even better for the heart, so thanks to all you #terpsichores #dancemakers #presenters #audiences #dancelovers & #fabulouspeeps who kept the art form alive in 2013. Here’s to even more great dance in 2014!