Posted on December 24, 2015 by Victoria Looseleaf 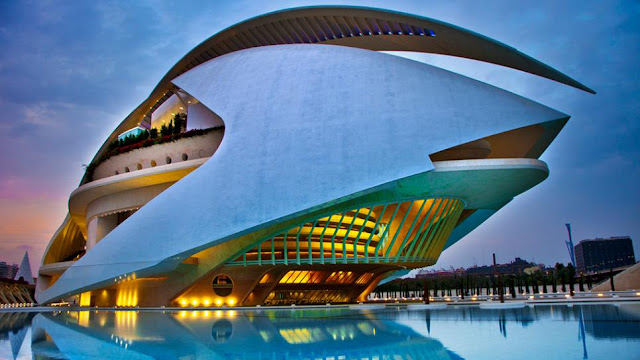 Jonesing for anchovies in foam? How about attending Aida in a theater that’s been likened to a blend of seagoing vessel and spacecraft? Then there’s the spectacular Valencia Cathedral that not only houses Renaissance frescoes by El Greco and Goya, but is home to the Holy Grail (below), the chalice used by Christ at the Last Supper. 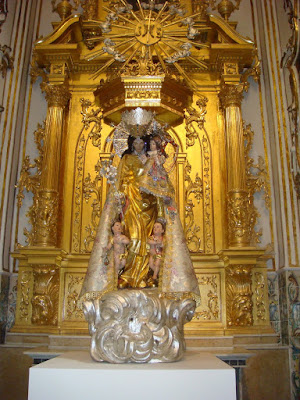 These are but some of the reasons to head to Valencia, the fabulous city on the eastern Mediterranean coast of Spain. And late January/early February are ideal months to traverse the town where Visigoths, Arabs and Romans also left their cultural imprint. Arrive by train at the beautiful Art Nouveau Estacion Del Norte, and you’re immediately catapulted into a bygone era. Wend your way to the Barrio del Carmen, an ancient quarter with twisting brick streets and medieval mansions that is now home to art galleries, bars and cafes, including Horchateria Santa Catalina. Named for Valencia’s signature sweet drink, horchata, this unique brew is made from local tiger nuts.

Don’t miss the Mercado Central, a complex of pristinely preserved Gothic buildings clustered around a walled courtyard. One of the world’s largest covered markets, this is where locals shop for jamon, eels and, yes, Valencian oranges. Across the street is the 15th century Silk Exchange, where the impressive Main Hall is adorned with lavish stonework, gargoyles and several bawdy carvings from the city’s golden age of trade.

The town’s most renown artistic achievement, however, is the 86-acre City of Arts and Sciences. The culmination of 14 years’ work, most by native son Santiago Calatrava, the swooping collection of white, organically contoured museums and theaters features an eye-shaped Planetarium and IMAX cinema, a Science Museum, botanical gardens and Europe’s biggest marine park.

Surrounded by turquoise reflecting pools and set in the former bed of the River Turia, the jewel in Valencia’s cultural crown is the Palau de les Artes Reina Sofia, aka, the Calatrava Opera House. Akin to a vast sculpture whose nautical forms suggest its closeness to the sea, the Palau is actually four acoustically splendid theaters that present opera, music, ballet and theater. The venues are of varying sizes, with the main hall seating about 1500. 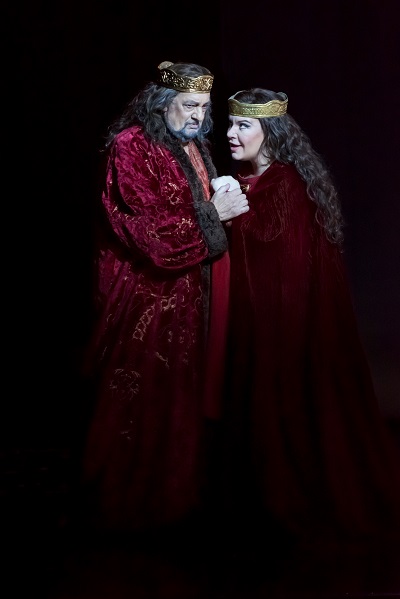 Last January, Davide Livermore succeeded Helga Schmidt as artistic director of the 325 million Euro Palau that opened in 2006, with Loren Maazel the opera company’s music director until 2011 (he died last year), and Zubin Mehta its orchestra director. The opera season opened in October with La Bohème, directed by Livermore, with December having featured productions of Verdi’s Macbeth, starring megatenor-turned-baritone Plácido Domingo, a long time friend/performer with the opera house, in the title role, and Ekaterina Semenchuk as Lady Macbeth (photo at right).  Domingo will also be opening Los Angeles Opera’s 2016-2017 season with a new production of Macbeth directed by Darko Tresnnjak, who helmed LAO’s 2015 hit, The Ghosts of Versailles. We wouldn’t miss it, having covered nearly all of LAO‘s operas since its inception in 1986. And speaking of Domingo, Handel’s Silla was also performed in December, with singers from the Plácido Domingo Center.

(Photo below: Patrons leaving the “Moby Dick” of opera houses at night.) 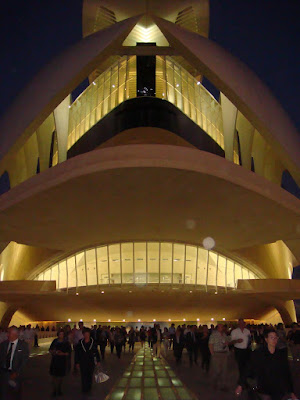 January, 2016, kicks off the new year with Saint-Saëns’ Samson and Dalila, followed by the revival of David McVicar’s beloved Aida (photo below).  The opera season ends in April with another Livermore-directed production, this of Mozart’s Idomeneo. 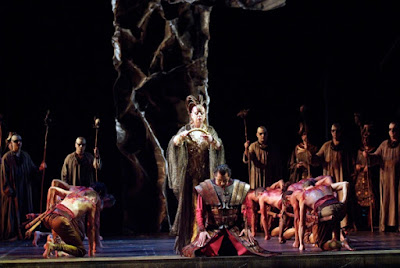 Recitals, concerts, chamber music and ballet round out the exciting and innovative 2015-2016 season. 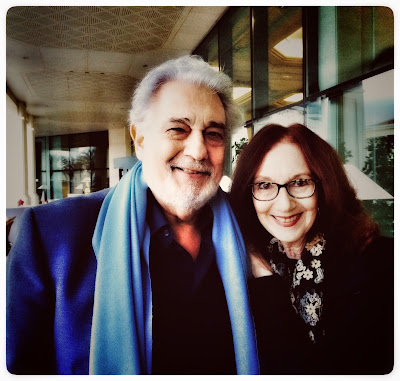 Actually, any time of the year is great to be in Valencia, but it’s especially wonderful at the start of the opera season, when Domingo is either singing, conducting or relaxing, as the photo at right shows.

Valencia is also known for its delectable cuisine. Valencian paella is the signature dish at La Pepica, a beachfront boite that was frequented by Ernest Hemingway and Orson Welles. For tapas, try Sagardi or Casa Montana, the latter in the old fishermen’s quarter, where “little tastes” include mussels, calamari and sardines. 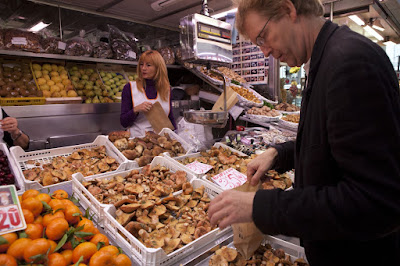 As for the Catalan-spawned molecular gastronomy movement, head to the Michelin-starred  RiFF, Bernd Knoller’s chic eatery, where powdered oysters titillate, and local fishes are transformed into mouth-watering treats, all accompanied by divine Spanish wines (photo left). 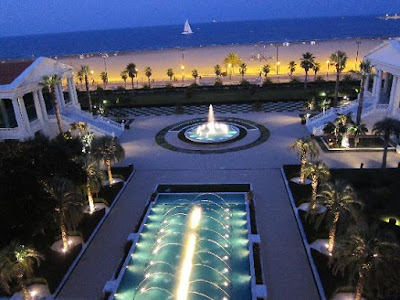 End your sojourn cruising under the moonlight in one of Mundo Marino’s spacious catamarans. Back on land, take in the sparkling lights of the Palau from a 10th floor room at Hotel Barceló. For those wanting a quieter hotel, one located directly on the water, Las Arenas (right), is the perfect choice. The good life just doesn’t get much better than this – vivo Valencia! 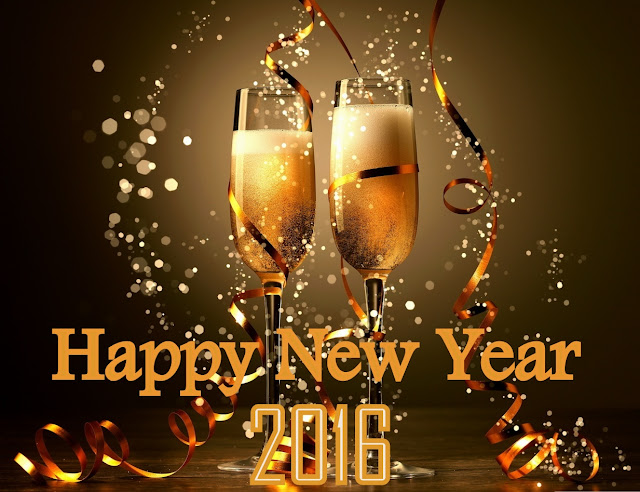 In the spirit of the season, we at The Looseleaf Report wish everyone a joyous, healthy & wonderful New Year. Cheers!