Posted on October 5, 2012 by Victoria Looseleaf 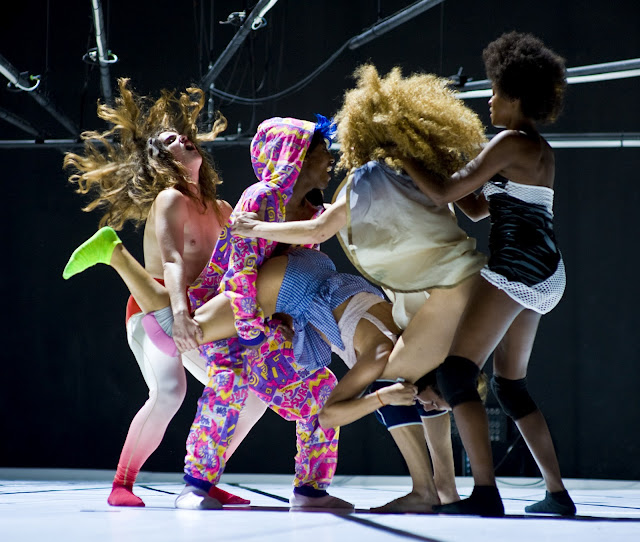 Pardonez-moi for not having blogged for what seems like an eternity. We didn’t even post our Venice Dance Biennale musings from July. So we’ll rectify that now, with our first and second Letters From Venezia. The festival was extraordinary, though, and we were live tweeting during several events, notably Sylvie Guillem (below), receiving the Golden Lion Award and Wim Vandekeybus‘s press conference. (His company, Ultima Vez, currently celebrating its 25th anniversary, will be at UCLA in March; and we had a lovely chat with him that will be seen, heard or read somewhere in L.A. before the troupe’s appearance.) 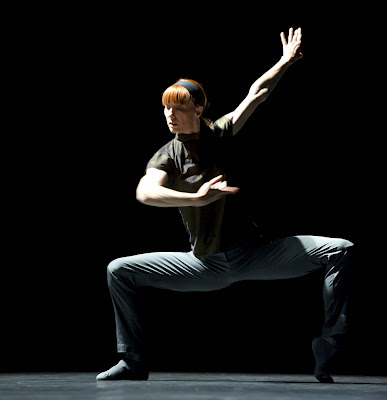 Then there was Montpellier, where we made our fifth – canyabelieve – visit since 2007. (Click here for our Dance Mag review of the 32nd Montpellier Dance Festival). And, truth be told, we also ran into the inimitable Jean-Paul Montanari (AKA La Marquise), in Lyon, a few weeks ago, who then invited us to next year’s Montpellier festival. We’re there, we told him, cuz one of our favorite choreographers, Israeli-born Emanuel Gat, is skedded to have three projects at the 33rd edition. (Click here for our LA Times 2009 review of Gat.)

So many festivals, so little time. And after our Utrecht/Amsterdam (click here for some of our past Holland coverage)/Venice wanderings, we were even invited to Poland – Zakopane, to be precise – for a one-night only dance performance of Karol Szymanowski’s 1932 ballet, Harnasie, reconstructed by the brilliant Polish choreographer Kaya Koldziejczyk. (Below is a sketch from the original production, which starred ballet great Serge Lifar.) 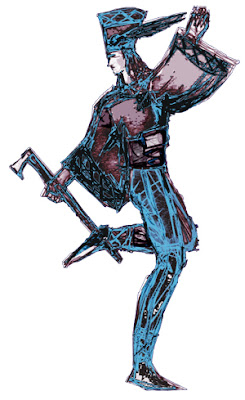 Oh, those Polish names are hard to spell, even more difficult to pronounce. With my fabulous hosts from the Institute of Adam Mickiewicz, Danuta Sztencel, and her husband Tomas, the four-day trip was perfection, made even more so by Rafal Babinski, who so kindly guided me through the mountain resort for the entirety of our whirlwind stay. (The dude even got me to drink goat’s milk, fresh from the mammal, oy!) We also had a delightful conversation with composer Mikołaj Górecki, son of Poland’s late, great Henryk Górecki, he of the staggeringly beautiful Symphony of Sorrowful Songs (the Third Symphony that topped the Billboard charts in 1992, 15 years after it was composed).

We were also in the midst of writing the broadcast scripts for the LA Philharmonic at the Hollywood Bowl (our second season) – as well as interviewing many of the superstar soloists. To wit: Gil Shaham is on the KUSC broadcast tomorrow. Quel mensch! He even played his 1699 Princess Polignac Strad just for us during the interview, prior, of course, to his performing with the maestro of the movies, John Williams, who conducted a terrific program at the fabulous Cahuenga Pass venue, with 17,000 + in attendance – many brandishing their Star Wars‘ laser sticks. Wahoo!

Which finally brings us to Lyon, France, where we recently made our fourth foray to the gastronomic capital, to cover part of its famous Danse Biennale. Read all about it in our Dance Magazine Letters From Lyon, Part One (which covers, among others, Israel Galván, seen above, whom I dubbed l’homme fatale of flamenco), and Part Deux, the latter giving much ink to our favorite provocateurs, Bengolea and Chaignaud (cover photo, with dancers Élisa Yvelin, Alex Mugler et Ana Pi). We admit that we became, well, a wee bit chummy with the hot young duo. Also note: We were invited back to Zakopane to cover its Fourth International Chamber Music Festival, but the dates and airline connections made it impossible to cover both that and Lyon. We do hope to attend next year’s Polish music festival, though, and also take in the beautiful city of Krakow. 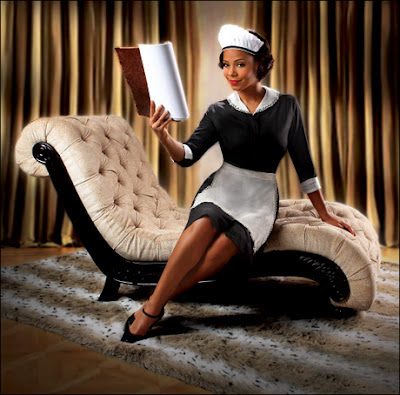 Why couldn’t we make both trips work? In a nutshell, we needed to get back to the City of Angels, where the fall season has been in full swing: From the Geffen’s West Coast premiere of By the Way, Meet Vera Stark (listen to our KUSC interview with Sanaa Lathan, in photo at right, tomorrow on Arts Alive). We also got all glam for the LA Philharmonic Gala, which had a lot of dance – the less said the better – and then attended Diavolo’s local premiere of Transit Space at the Broad Theatre before taking in The Dude, again, the phenomenal Gustavo Dudamel, who officially kicked off the 2012-13 season by leading the Phil in his first Rite of Spring. 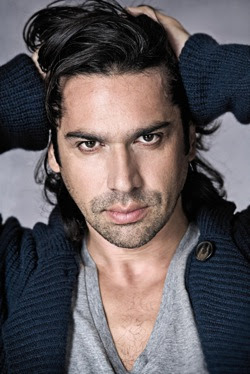 In addition: Before we left for Lyon, we were honored to attend Los Angeles Opera’s glorious production of The Two Foscari, in which Plácido Domingo heroically sang his 140th role. (But his Dancing With the Stars‘ performance proved unfortunate, as it was basically vocal accompaniment to a very vapid duet. We get that Domingo is everywhere – and was even at the Dodgers game later that night to sing the National Anthem, no less – but if he was hired to sing on the reality show – with Katherine Jenkins – show them warbling then, for Chrissake!) In any case, tomorrow night we’re at LA Opera’s production of that über seducer, Don Giovanni, because we understand that the baritone, Ildebrando D’Arcangelo, more than lives up to his reputation as a lady-killing hunk. Oh, yes, tonight is Akram Khan at UCLA’s Royce Hall. (We hung with Khan two years ago in Montpellier, click here for that Dance Magazine coverage), and Sunday we head for the Mark Taper Forum for David Mamet’s 2009 production of November, about, what else – an election.

Wow! It’s hard to keep track, even for us. But hopefully, we’ll be updating you more regularly on our exploits. Au revoir, pour maintenant! 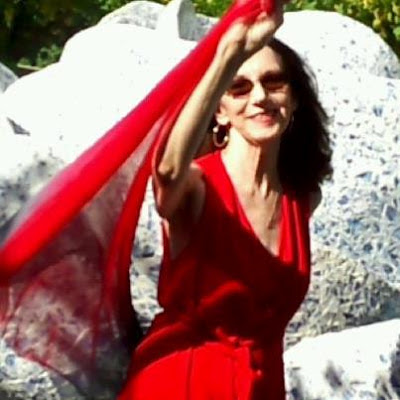